Industry professionals who have studied the companies’ operations are not convinced that the combination will create an entity strong enough to compete against Amazon.

Grocery chain Albertsons Co. and drug store operator Rite Aid announced plans on Tuesday for a merger estimated to be worth $24 billion. The transaction will feature a stock and cash exchange between the companies’ shareholders that would allow the grocery store operator to go public smoothly after 10 years of private ownership.

Company executives optimistically unveiled plans for a combined retail company that would have 4,892 stores and 4,345 pharmacies with market leadership in 66 percent of the country’s top MSAs, according to a presentation explaining the details of the deal. 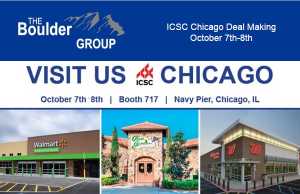