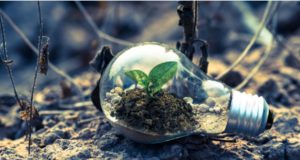 4 Eco-Energy Solutions for Your Home

- RealEstateRama -
Senate Finance Committee Ranking Member Ron Wyden, D-Ore., today outlined policies to preserve and expand affordable housing that he will push to include in the next COVID-19 relief bill.