“This carbon dioxide rule is misguided and overburdens states like Indiana that rely on coal for the majority of electricity generation,” said Coats. “This administration – without proper authority – essentially is restructuring our electricity grid toward more expensive and less reliable resources. We need to stop these rules before the EPA’s actions shut down power plants, raise electricity bills and harm our economy. Congress must act on this resolution and send a clear message to the Obama Administration.”

Indiana is one of 24 states that has joined a lawsuit to challenge the EPA’s climate change rules. 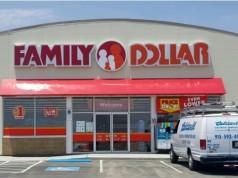 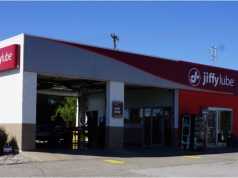