WASHINGTON, D.C. – October 26, 2015 – (RealEstateRama) — Congressman Dan Kildee (MI-05) issued the following statement today after it was reported that Flint was required to pay up front from the city’s rainy day utility fund to reconnect to the Detroit water system and that the state of Michigan will only partially reimburse the city until next year:

“It is absolutely absurd that the city of Flint had to pay in full to reconnect to the Detroit water system. Requiring a financial distressed city to pay up front for the state’s failures is another slap in the face to Flint residents. The state – not Flint – created this water crisis, and the state needs to pay to fix it.

“A multi-year payment plan is completely unacceptable. The state must immediately reimburse the city of Flint for any costs associated with reconnecting to the Detroit water system. I call on Governor Snyder to act without delay to remedy this issue.” 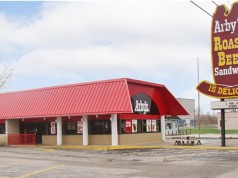 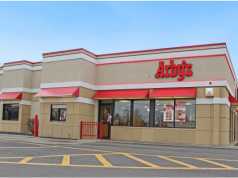 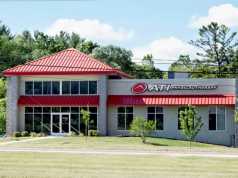 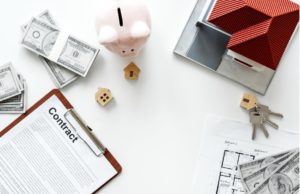