SPRINGFIELD, OH – April 4, 2013 – (RealEstateRama) — Ohio Attorney General Mike DeWine today announced that a lawsuit has been filed against an out-of state landlord whose homes fell into disrepair and were subsequently demolished by the City of Springfield. The lawsuit, filed jointly by the Attorney General and City of Springfield, seeks to reimburse the City for costs associated with three properties which were recently demolished. 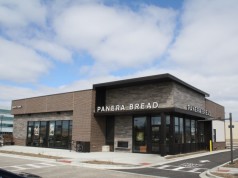 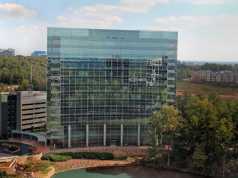 - RealEstateRama -
A pet can be a treasured member of the family – but not all landlords are inclined to let pet owners take on a tenancy. According to the Pet Food Manufacturers’ Association, an estimated forty per cent of UK households had a pet in 2019, from cats and puppies to ferrets and toads.