“Cost increases have slowed in recent months but haven’t disappeared,” said Ken Simonson, the association’s chief economist. “In fact, today’s producer price index report may be the low point, as manufacturers and commodities markets are signaling that bigger increases may be just around the bend.”

Simonson noted that the price index for construction inputs — a weighted average of all materials used in construction plus items consumed by contractors, such as diesel fuel and tires on equipment — rose 0.4 percent from December to January and 4.5 percent over the past 12 months. Those increases were slightly higher than the rise in the overall producer price index for finished goods and the smallest year-over-year change for construction materials since 2010.

“Unfortunately, this slowdown has already ended for some key materials,” Simonson warned. “Crude oil and diesel prices have moved up significantly since the January price index data were collected. Producers of plastic pipe have notified customers of 8 percent increases, effective March 1. And copper futures have jumped from levels of a few weeks ago, making increases in pipe and wiring prices likely.”

Association officials said the acceleration in materials costs adds to the urgency of getting a long-term federal highway and transit funding bill enacted. They said Congress and federal officials should join the contractors association and others concerned about transportation infrastructure in making transportation job #1.

“Each month that Congress puts off providing long-term funding for needed infrastructure projects costs taxpayers double,” said Stephen E. Sandherr, the association’s chief executive officer. “They pay now in congested and deteriorated roads, and they’ll pay more when materials are finally purchased. Congress should get a bill to the president without further short-term extensions, and he should sign it.” 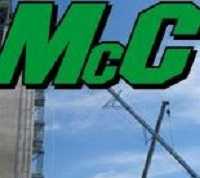 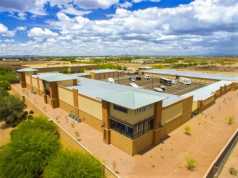 Ten Things You Should Consider Before Renting Luxury Apartments

- NAR -
Existing-home sales continued to climb in August, marking three consecutive months of positive sales gains, according to the National Association of Realtors®.