Florida topped the list for the second year in a row based on the state’s continued commitment to pro free-enterprise policies and workforce development initiatives impacting the construction industry. Kentucky saw the biggest improvement in its ranking, jumping from 23rd in 2018 to seventh this year after passing the Fair and Open Competition Act in March, which ensures all of the state’s skilled construction workforce and qualified businesses can compete on a level playing field for contracts to build state and local public works projects.

“Policymakers from Florida and other top ranked states have created the conditions for merit shop construction contractors to thrive, which ultimately benefits taxpayers,” said Ben Brubeck, ABC’s vice president of regulatory, labor and state affairs. “By prioritizing workforce development and policies that allow for fair and open competition, these top-ranking states have created an environment that leads to good-paying jobs, increased opportunities for small businesses and overall economic growth across the state.”

Comparatively, Alaska dropped from 44th to last place this year due to a lack of funding for initiatives promoting workforce development, which remains a top priority for ABC and its members. Illinois, in second to last place, received an F rating in project labor agreements, prevailing wage, right-to-work and workforce development incentives for the third year in a row. In addition, Nevada fell from 22nd to 29th due to the repeal of the state’s pro-taxpayer fair and open competition law and rollback of sensible prevailing wage reforms.

“Like last year, much of the movement up and down the rankings was due to state workforce development policies,” said Brubeck. “States such as New Mexico and Utah greatly improved due to their leadership in investing in their workforce and ability to meet labor demand—which is more important than ever before because of the skilled workforce shortage in the United States. Given that an estimated 440,000 construction workers needed to be hired in 2019 alone to meet current backlog—which stood at near nine months in September, according to ABC’s Construction Backlog Indicator—we hope to see other states follow suit next year.”

Criteria and definitions are available on meritshopscorecard.org. 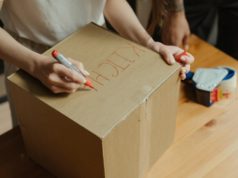 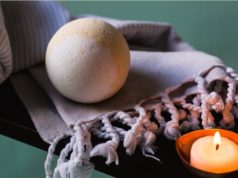 - RealEstateRama -
Even though there is no perfect blueprint for life, most people share the same goals. They want to finish school, find a job they enjoy, have their own home, and live happily ever after. That seems pretty basic, right? 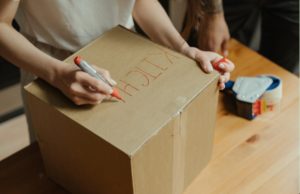 - RealEstateRama -
Buying a new home is one of the best and most exciting moments in your life. The new home allows us to have a fresh start. It opens countless new opportunities for you and your family. However, moving to a new home also involves a lot of activities