Venice increased its luxury home sales from five to 10, while Westwood increased from four to eight. Marina Del Rey also doubled its luxury sales, but only did by virtue of increasing from one to two total sales over last year. The next two biggest increases were the Beverly Hills Post Office and Hancock Park submarkets, which experienced 73 and 60 percent increases, respectively, over the same time last year.

“Venice and Westwood have remained dominant markets throughout this year. Their continued improvement in each of our analyses is a sign of ongoing market strength in both these areas and throughout Greater Los Angeles,” said Frank Symons, executive vice president and chief operating officer of Sotheby’s International Realty’s Western Region. “At the same time, we are seeing increases in the sales prices in our traditional luxury areas of Malibu and Beverly Hills. This is another indicator of luxury market strength in the region.”

Specifically, Malibu Beach had an average luxury home sales price of $12.1 million, which was six percent higher than the same period which was slightly more than $11,407,143. Beverly Hills had the second highest luxury sales prices at an average of $9,254,528, which was 27 percent higher than the same period last year. Beverly Hills Post Office averaged $7,356,322, an eight percent increase.

Below are the top five Greater Los Angeles Markets with the most luxury homes increase sold from September through November 2015:

Below are the top five single-family markets by average selling price from September through November 2015 are: 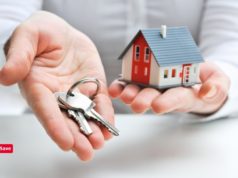 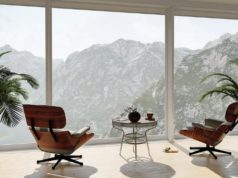 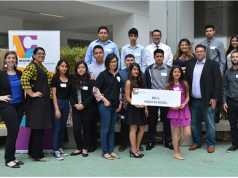