Washington, D.C. – (RealEstateRama) — House Majority Leader Kevin McCarthy (CA-23) released the following statement on President Trump’s executive order on national monuments under the Antiquities Act of 1906. Over a quarter of the 34 national monuments designated by President Obama were in California, restricting over 2.4 million acres in the Golden State alone: “Government must still retain the authority to preserve our nation’s most treasured sites, but that authority was clearly abused by the Obama Administration when it restricted over 550 million acres in 34 national monuments under the Antiquities Act. The Antiquities Act was not intended to restrict state and local usage of such a large amount of territory. This abuse of federal authority and the subsequent disruption of the wellbeing of communities and citizens is the exact kind of behavior from Washington that the American people are sick of. Local control is not only better policy; it respects the American people who can get along just fine without a distant government controlling all the details of their lives.

“President Trump and House Republicans will work together to offer a defense against future executive overreach and bring a necessary dose of commonsense to public land policy.” 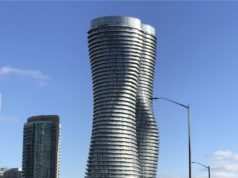 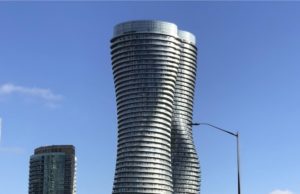 - RealEstateRama -
Over the past decade, Mississauga has slowly transformed from quaint suburbia to a modern and vibrant city. This transition can now be seen through...