DENVER – October 26, 2015 – (RealEstateRama) — The Environmental Protection Agency (“EPA”) officially published in the Federal Register its 111(d) Rule, commonly referred to as the “Clean Power Plan.” The official publication of the rule has allowed Colorado, along with a bipartisan group of 23 other states, to formally challenge the rule in federal court. The legal challenge will clarify whether the EPA has authority under § 111(d) of the Clean Air Act to usurp the States’ control over their power grids, and to establish federal limits not just on existing power sources but on all carbon emissions from the States’ energy economies.

“The 111(d) rule is an attempt to expand federal power over the States through administrative regulation in violation of the law.” said Colorado Attorney General Cynthia H. Coffman. “Coloradans value the environment, and our state continues to be a national leader in establishing clean energy standards. We’ve proven again and again that good environmental policy can be developed and implemented successfully by Coloradans, and within the bounds of the law. This rule fits neither description.”

The case was filed today in the United States Court of Appeals for the District of Columbia.

As part of the suit, the bipartisan 24-state-coalition will ask that the court put the rule’s deadlines on hold. If that stay request is granted, states will have the option of waiting for a definitive court ruling before expending time and public resources on implementation of a rule that may be found invalid. The state plaintiffs also will seek an expedited court decision, whether or not the Clean Power Plan is stayed.

The Colorado Attorney General has independent authority to initiate a legal action on behalf of the State and its citizens. The Attorney General’s power is established in the common law and has been affirmed by Colorado courts, including the Colorado Supreme Court in the noteworthy 2003 redistricting case of Salazar v. Davidson. 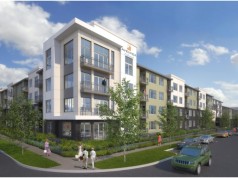 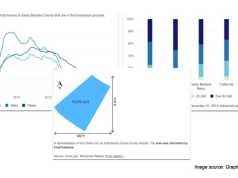 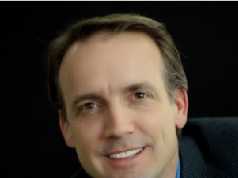