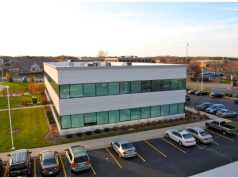 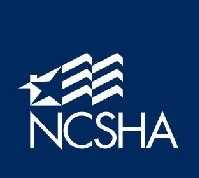 Questions to Ask When Buying a Foreclosed House

Pros of Buying a Condo

- RealEstateRama -
Allergies can be a pain in the… Ok, let’s not go there and say that word, but you surely know how the sentence would end. Food allergies already are bad enough. On the other hand, you could also view food allergies as a good omen or self-protection system by your body