Phoenix, AZ – October 26, 2011 – (RealEstateRama) — Many retail market indicators continue to improve, despite erratic employment trends and sovereign debt worries. These economic headwinds have strongly impacted consumer sentiment, dropping third quarter expectations to the lowest point since early 2009, when layoffs peaked. Still, retail sales reached an annualized average of $380 billion in September, up 7.6% year over year. Total nonfarm payrolls have expanded by nearly 1.1 million positions so far in 2011, with the wholesale and retail trade sectors alone adding 205,000 workers combined. Rising retail payrolls and sales, in turn, have supported investor interest. An estimated $21.5 billion in retail assets have sold over the past six months, more than double the transactions recorded during the same stretch in 2010. Steady employment gains are predicted to keep inves tor confidence and deal flow near current levels through year end. In 2011, a total of 1.4 million jobs will be added, a 1.1% increase, while the key wholesale and retail trades will expand by 256,000 positions, or 1.3%. 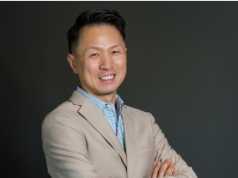 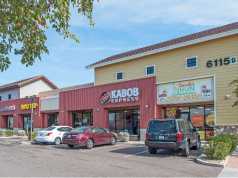