The property, at 246 North Cleveland Avenue, Mogadore, consists of about 19.51 acres previously used (from 1947 to 1998) as a petroleum storage and distribution site by Shell Oil Products. The site is located in a mixed commercial/industrial area with about 450 feet of street frontage (owned by Moore Resources).

Following standards developed by Ohio EPA, Equilon Enterprises hired a certified professional to assess the property and address areas of environmental concern. Twelve areas were designated for investigation. The contractor for the volunteer identified two chemicals of concern, including BTEX (an acronym that stands for benzene, toluene, ethylbenzene, and xylenes) and naphthalene. Due to chemicals found in the ground water, the property use has been restricted to commercial and industrial purposes, with no groundwater uses.

A covenant not to sue protects the property owner or operator and future owners from being legally responsible to the State of Ohio for further environmental investigation and remediation relating to known releases. The protection applies only when the property is used and maintained in accordance with the terms and conditions of the covenant.

In the 19 years since Ohio EPA issued the first covenant not to sue under the VAP program, more than 8,800 acres of blighted land have been revitalized at nearly 450 sites across the state.

The Ohio Environmental Protection Agency was created in 1972 to consolidate efforts to protect and improve air quality, water quality and waste management in Ohio. Since then, air pollutants dropped by as much as 90 percent; large rivers meeting standards improved from 21 percent to 89 percent; and hundreds of polluting, open dumps were replaced with engineered landfills and an increased emphasis on waste reduction and recycling. 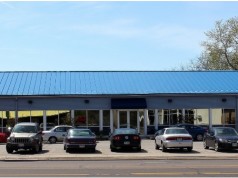 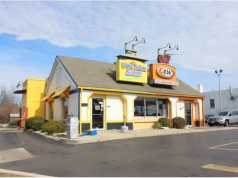 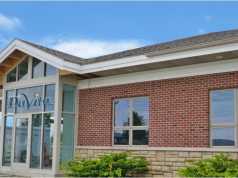